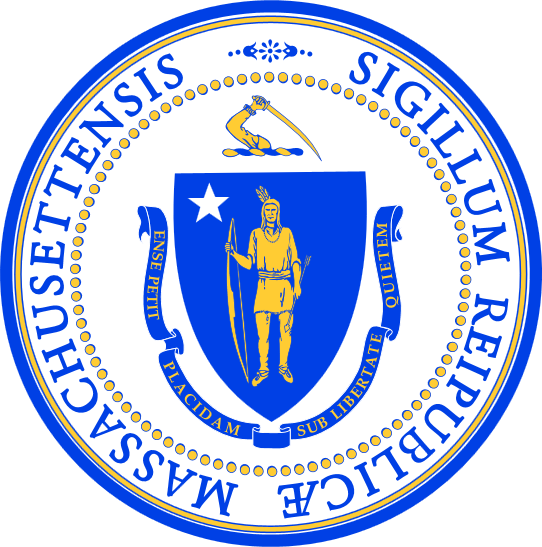 The State of California has been hard at work for many years trying to be the first state to ban the use of disposable plastic shopping bags, but Massachusetts is pondering a proposal that could allow them to beat California to the finish line. Although it’s not a race, it is just as exciting and hopefully both states will be able to pass their respective legislation. Right now both states are close to the finish line and poised to become the first state to officially say goodbye to disposable, single use, plastic shopping bags.

Lori Ehrlich, the Marblehead state representative for Massachusetts, has sponsored a bill that would eliminate single use, plastic shopping bags. The main rallying argument for the ban is that disposable plastic bags are environmental nuisances that harm our oceans, beaches and wildlife. Plastic bags do not safely break down, so once they’re here they are usually here to stay.

Plastic bags can be recycled; however, recycling rates are low. This proposal is not very popular with everyone, yet that has not prevented it from making progress in the State Legislature. Ehrlich’s proposal has won initial approval from the Environmental, Natural Resources and Agriculture Committee.

The fine print of Ehrlich’s proposal would allow plastic shopping bags if they are biodegradable. Since traditional plastic bags do not break down in a safe way, they linger and continue to pose environmental harm long after they have fulfilled their usefulness. Paper bags would still be allowed under the Massachusetts proposal because they are recyclable. Paper bags will breakdown, so if they end up as litter they do not cause the harm that plastic bags are responsible for causing.

Studies have shown that people are more likely to recycle paper bags as compared to plastic bags, further reducing their negative impact. Of course, when shoppers bring their own reusable bags, as is also encouraged by Ehrlich, stores win by not needing to supply their shoppers with single-use bags, shopper’s win by using sustainable products and materials, and the environment wins since there will be less litter and the resulting harm.

More Work to Be Done

The proposal to ban disposable plastic bags in Massachusetts still has a way to go. It is possible California could get their plastic bag ban in place first, but it doesn’t matter who crosses the finish line first – it only matters that both states ban plastic bags and free themselves from the damaging impact of these bags. If two states are able to implement state-wide bans it will serve to show others states that this can be done, and it probably won’t be much longer before other states join the cause and put forth their own proposals to ban single use, shopping bags.