Another Wasted Opportunity for the Environment and Reusable Bags 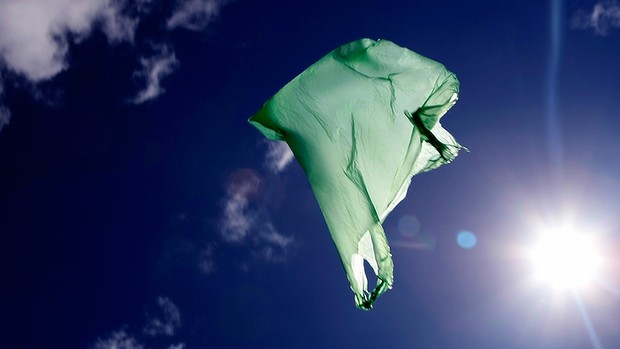 This is no joke and the itme to act is now, disposable bags are bad for the environment.

The Queensland government decided against issuing a plastic bag ban despite the support for a ban and the harmful impact plastic bags have taken on the area. Environment Minister Andrew Powell explained that the government would not introduce any measures to increase the cost of living for people in Queensland, such as a bag fee.

Plastic bag fees are intended to deter people from disposable plastic bags in favor of using reusable bags. The public generally favors bag bans or fees once they understand the devastating effects on the environment and wildlife from disposable bags.

Heidi Taylor, managing director and co-founder of the Douglas-based marine health organization Tangaroa Blue, summed things up nicely when she explained why she and her organization support the notion of a plastic bag ban, “(first) the immediate threat (plastic bags) pose to wildlife and the environment when they are disposed of irresponsibly, and (second) the increase in waste that they create as another form of single-use plastic.”

The plastic bag problem spirals out of control, and a ban is a logical solution. Areas such as South Australia, the Northern Territory, and ACT have successfully implemented plastic bag bans, and the improvement in the environment has been tremendous.

Misconceptions About Safety of Plastic Bags People against the ban argue that disposable plastic bags are, in fact, reusable – many people repurpose plastic bags to line garbage cans or to clean up after pets. Unfortunately, this is not doing the environment any favors.

Typically when an item is described as ‘reusable,’ it is intended to be used repeatedly – using a disposable plastic bag to carry home groceries and then using it as a garbage bag does not fit the definition of reusable. When plastic bags are used as garbage bags, they still harm the environment since they will be carted off to a landfill where not only will they not break down, but the bag will also slow down the process of any biodegradable materials contained within from breaking down.

The most responsible manner of dealing with single-use plastic bags is to recycle them and stop using them altogether.

A plastic bag ban or a fee will not happen in Queensland anytime soon. Still, hopefully, the residents will be able to garner additional support and make their ban a reality shortly. Many people in Queensland feel very passionately about banning plastic bags. Hopefully, with enough time and outreach, they will sway lawmakers into seeing the harm plastic bags cause and the logic behind banning these environmental hazards.