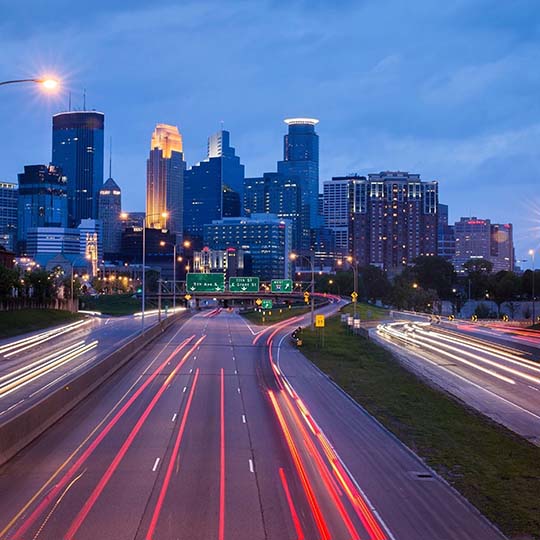 Not everyone has the same sentiment when it comes to backing the ban. A growing movement is against the state limiting the power of local governments. By stripping cities, towns, and counties of the ability to pass a plastic bag ban, the state is reducing their authority. There are people in Minneapolis who may not particularly care about the plastic bag ban. Turns out they do care if the City of Minneapolis is able to enact such laws.

No Bag Ban In Minneapolis, For Now

Stores can still charge the 5-cent fee on disposable bags. There is no plan to enforce the bag fee right now. Minneapolis officials are researching if it is possible to still implement the plastic bag ban. When the future of the bag ban is clear officials will address the bag fee.

We have been tracking plastic bag bans for years. One pattern that has emerged is that when one city or county passes a ban, neighboring municipalities follow their lead a short time later. This was poised to happen in Minnesota.

Discussions about banning bags or levying fees were sidelined when the state-wide measure came up. A lot of people in Minneapolis support the plastic bag ban, so we’re hopefully that residents will find a way to make the bag ban happen.

You may remember that Florida did the same thing with their ban on plastic bag bans, but that did not stop Coral Gables from passing their plastic bag ban!

For over 20 years, we have been on a social mission to help companies like yours market greener with custom reusable bags. The movement is strong and regardless of which way Minneapolis goes, plastic bag bans are covering our nation.

Join the movement and effectively market your brand in an eco-friendly way by creating your custom reusable bags HERE, or request our full catalog of reusable bags.

One thought on “Latest News on Minneapolis Plastic Bag Ban!”