Answering the 4 Most Pressing Questions About Plastic Bag Bans 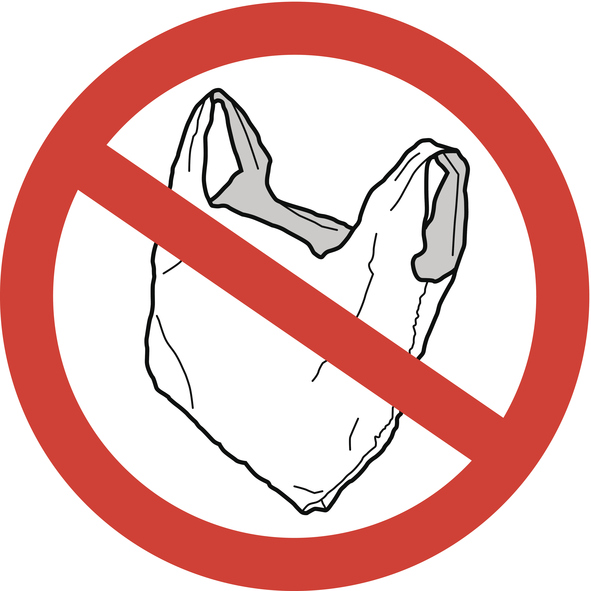 Plastic Bag Bans Are Appearing All Over the Map. Find out the Answers to Some of the Most Common Questions

Cities, states, and countries are banning or taxing plastic bags at an increased rate and sometimes the viability of these bans is put into question. In the grand scheme of things, plastic shopping bags aren’t new, but they do offer convenience to consumers. Still, convenience is not enough of a reason to continue their use, especially when excellent, eco-friendly alternatives exist.

According to the New York Times, plastic shopping bags were introduced in 1977, and they have had a grip on the environment ever since. Communities and consumers are growing wise to the harm that plastic bags can cause and are turning to reusable options. We have pinpointed 4 of the most pressing questions about plastic bag bans, and answer them below.

In just ten years, plastic bag bans have taken the U.S. by storm. We’re excited about the impact they have made and look forward to seeing how these bans will grow in the years to come. Going forward, a focus on producing eco-friendly products will lead to a greener planet. Single-use plastic, as a material, is the real perpetrator and we are in need of alternatives across the board.