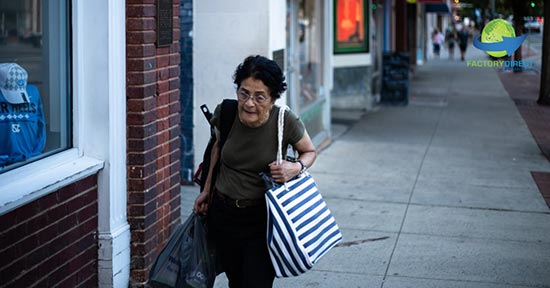 Learn the Latest About the Bag Ban Movement

Efforts to ban single-use plastic bags experienced a bit of a setback because of the spread of COVID-19. Still, the movement is going strong and moving forward. Disposable plastic bags are bad for the planet, and reusable bags are a safe alternative, even during the Coronavirus pandemic.

Going Green in the Maldives

As a country with the largest population, it comes as no surprise that China also uses a lot of disposable plastic.

However, that’s about to change in a BIG way!

China is on track to ban the use of disposable plastic bags in all major cities by the end of 2020. This ban will extend to all remaining cities and towns in 2022.

Late last year, India was poised to ban a variety of single-use plastic items, including disposable bags. Unfortunately, that did not happen. Instead of banning single-use plastic bags and other environmentally damaging items, officials decided to launch an outreach campaign to promote recycling and reduce litter.

At this point in time, there are no plans to introduce any bans on single-use plastic bags or other items.

Burundi has passed one of the most-recent bans on all single-use plastic items which should be implemented by the end of 2020.

Many European countries began banning simple-plastic bags in the first decade of the 2000s.

Austria, France, and Italy have all passed single-use plastic bag bans while Ireland, Scotland, and England have imposed fees on disposable plastic bags.

The European Union is working to ban a greater variety of single-use plastic items by 2021.

At this point in time, the EU is still on track to implement its 2021 ban.

The world is becoming buried in plastic litter which is a serious environmental threat but also a misuse of nonrenewable resources.

Banning single-use plastic bags can drastically reduce the amount of litter generated and bans are proven to have a positive impact on communities and habitats.

We have been following the bag ban movement for many years now and we work hard to maintain our global bag ban map and provide regular updates.

This resource can inform and inspire and we hope you will use it to learn more about the bag ban movement and possibly take action in your hometown.

You can sign up for our newsletter to stay in the know whenever green news breaks and changes happen in the bag ban movement!