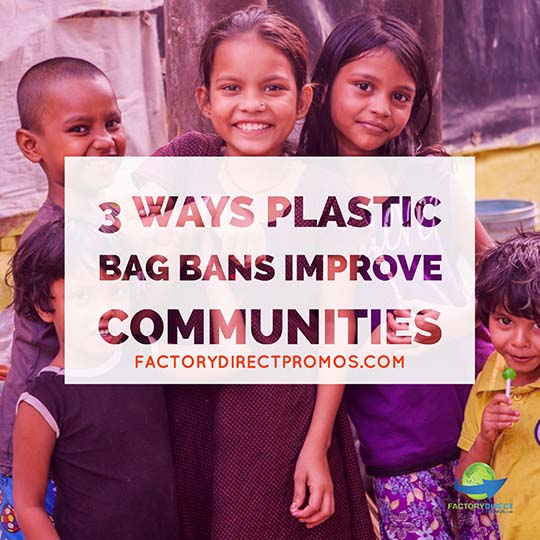 #GoReusableNow and Help Your Community

Do Right By Your Community

Another benefit to communities is that businesses are able to use one of the most effective advertising avenues out there in reusable bags. Plastic bag bans create a need for reusable bags. According to the Advertising Institute of America (ASI) reusable bags garner more ad impressions than any other form of advertising.

Learn more about promoting your brand with reusable bags by filling out a product quote request on the item you are interested in or contact us today!