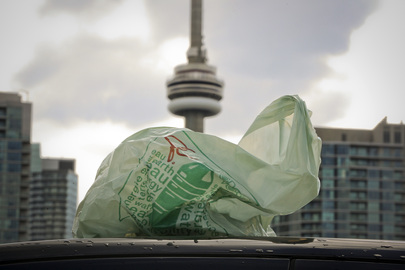 WAIT!  It’s NOT What You Think!

When Toronto’s mayor, Rob Ford, attempted to do away with a 5-cent fee that was levied on plastic bags handed out at stores within the city that set off a surprising turn of events. Ford wanted to do away with the fee because he felt it was not necessary – he felt shoppers should be able to use plastic bags if they want to and it was silly to charge a fee to dissuade them. The council immediately voted to pass the mayor’s proposal to end the fee and just as quickly proposed and passed an outright ban on plastic bags. The ban was scheduled to begin on January 1, 2013, but once again the plan has changed.

The Canadian Plastic Bag Association filed a lawsuit against the city. Their argument was that the ban was rushed and the city should have conducted research to assess the impact and determine whether a ban was necessary before even proposing the issue. On November 28, 2012 the council announced they would not proceed with the ban. From a legal perspective the council did not really have a choice. Had Toronto pursued the ban they would have left themselves vulnerable to the lawsuit which would have cost time and money and ultimately delayed their ability to pass a bag ban that could withstand attack from the Canadian Plastic Bag Association and other trade organizations.

Best of Intentions Put On Hold for Diminished Tree Canopy

The fee was initially passed as an effort to reduce plastic bag use and the litter that all too often accompanies plastic bags. Environmental concerns were at the heart of the fee. Retailers kept the money raised by the fee, but there was a movement within the council for all or at least a portion of the money raised by the fee to be directed toward a fund that would plant trees throughout the city. An invasive and destructive insect known as the emerald ash borer destroyed trees in the area and the hope was that some or possibly all of the $5.4 million collected as a result of the bag fee could go toward helping restore the tree canopy. Unfortunately, Toronto is now left without a bag ban or a fee levied on plastic bags and there is no plan in place to increase the diminished tree canopy. 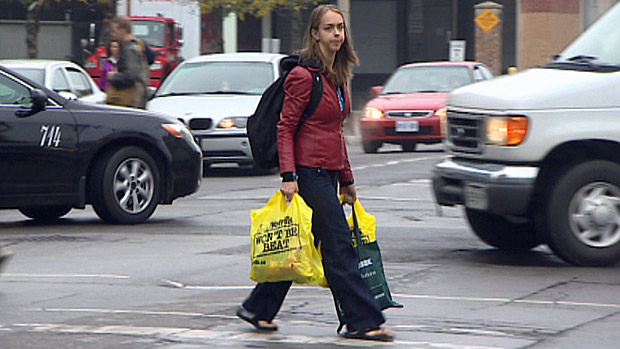 Many cities and municipalities have learned the hard way that before a ban can become law the city needs to prove the ban would be beneficial. Oakland, California tried to pass a bag ban and after a plastic trade organization filed a lawsuit the ban was overturned. Today all California cities must file an Environmental Impact Report (EIR) before they can proceed with a bag ban. The advantage of the EIR is that it gives the ban a solid foundation and allows it stand up in court.  The disadvantage is that is an EIR can come with a hefty price tag and takes time.

It is very unfortunate that Toronto had to put the brakes on their ban, but in the end it was the best decision since there were serious questions as to whether the ban could survive the lawsuit and now the city will be able to move forward. The council voted in favor to research measures to reduce plastic bag use in June of 2013. To read more about the abandoned plastic bag ban in Toronto go to http://www.thestar.com/news/gta/article/1294392–council-kills-plastic-bag-ban.