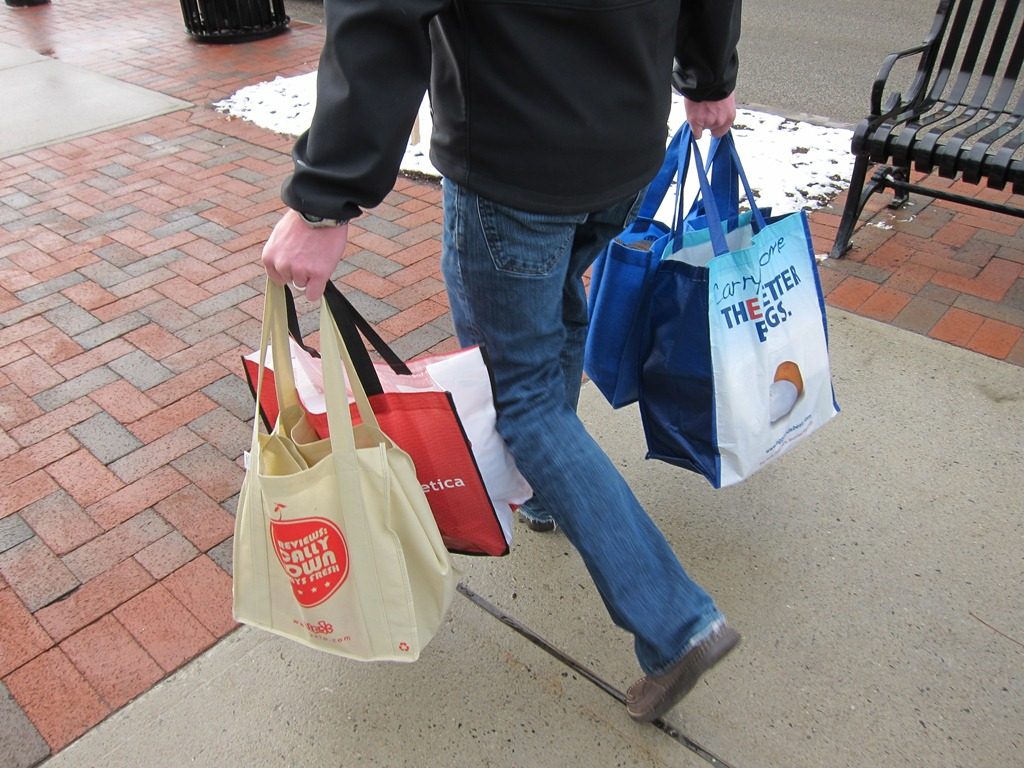 Good News Out of China! They Banned the Bag

There is now a ban on the production and sale of disposable plastic bags in Jilin Province in Northeast China. The objective of the ban was to reduce trash and help streamline the waste stream. Shoppers can bring their own reusable grocery bags or they can use biodegradable bags. The law went into effect on the first day of this year.

Positive Impact on the Environment

There has been overwhelming support for the ban throughout the Jilin Province. Many shoppers are fine bringing their reusable shopping bags or paying extra for biodegradable bags. Officials are prepared to enforce the ban should there be resistance, but so far it looks like retailers and shoppers are happy with the measure.

Getting used to a ban can be a challenge since shoppers have to develop the habit of bringing their reusable bags when they head out to the store, so if the residents of Jilin Province can make that habit stick than this ban is poised for long-term success. 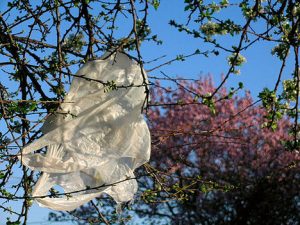 On average one single-use plastic bag is used for about 20 minutes, and after it has fulfilled its usefulness it will either be recycled into something else or end up in a landfill or as litter.

Recycling is the best case scenario, but studies show that only a small percentage, maybe 12 percent in the U.S., of disposable plastic bags are recycled. That leaves a lot of plastic destined for the landfill or litter, both of which are bad for the environment.

Aside from being just plain ugly to look at, as plastic is exposed to the elements it will break apart into smaller and smaller pieces. Studies have shown that these tiny pieces can easily enter the food chain. This can spell disaster for animals all the way up the food chain and can result in health issues for animals that did not directly consume the plastic pieces. This widespread harm results from the 20 minutes of convenience the single-use plastic bag offered – it doesn’t really seem worth it when you look at the big picture.

Bag Bans Put Us on the Right Path

A lot of solutions have been thrown about, but the best way to solve the plastic problem is to eliminate disposable plastic bags. No more single-use bags means no more buildup in landfills and litter. We still have to deal with the plastic that’s already out there, but the problem will not continue to grow.

Single-Use bag Bans may seem drastic, but the plastic problem is massive so a big solution is required to solve such a large problem. It’s also really nice to see how quickly bans are accepted and worked into the daily routine of life in places like Jilin Province.

Retailer’s and resident’s ability to pick up the ban and adapt to life without single-use plastic bags shows just how effortless this change really is and it makes us happy to see change taking place. We are thrilled for the people of Jilin Province and we hope they inspire other provinces and people around the world to follow their lead and ban disposable plastic bags.

For a look at all of the bag bans in the world, check out our Bag Ban Map and get in touch with us HERE to create a custom reusable bag for your brand, event, or marketing needs.