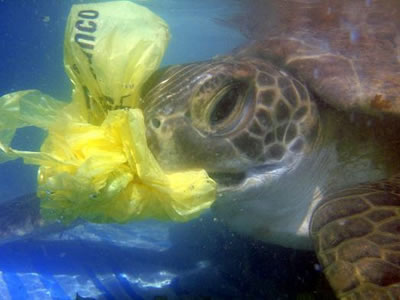 A recent study reported in MNN found that sea turtles are eating more and more plastic with some species eating almost twice as much today, as compared to 25 years ago. When any animal consumes plastic, it can become lodged in the animal’s digestive system and lead to death. It’s also very easy for an animal to become tangled in plastic trash and that can leave the animal unable to fend for itself. Trash, in general, is a problem, but because plastic is not biodegradable and holds up just fine in water, it is almost indestructible and this is a big problem for all animals who call the oceans home.

Plastic is much more prevalent today than it was 5, 10, or even 20 years ago and this increase in the amount of plastic leads to an increase in the amount of litter. No matter where litter is tossed, it has a tendency to end up in the water and in many instances, the water will lead the debris to the ocean. As litter accumulates on the coast, it is eventually swept out to the open ocean and giant garbage flotillas form. This open ocean trash commonly referred to as a garbage patch is thought to be the main culprit behind the increased instances of sea turtles consuming trash.

The research found that older turtles living near coastal areas are less inclined to eat plastic while younger turtles in the open ocean and areas less inhabited by humans are much more likely to eat plastic.

It’s always unsettling to see animals die from such a preventable cause, but given that some types of turtles are endangered this situation is even more alarming.

Two Fronts to Fight the Battle Against Plastic Litter 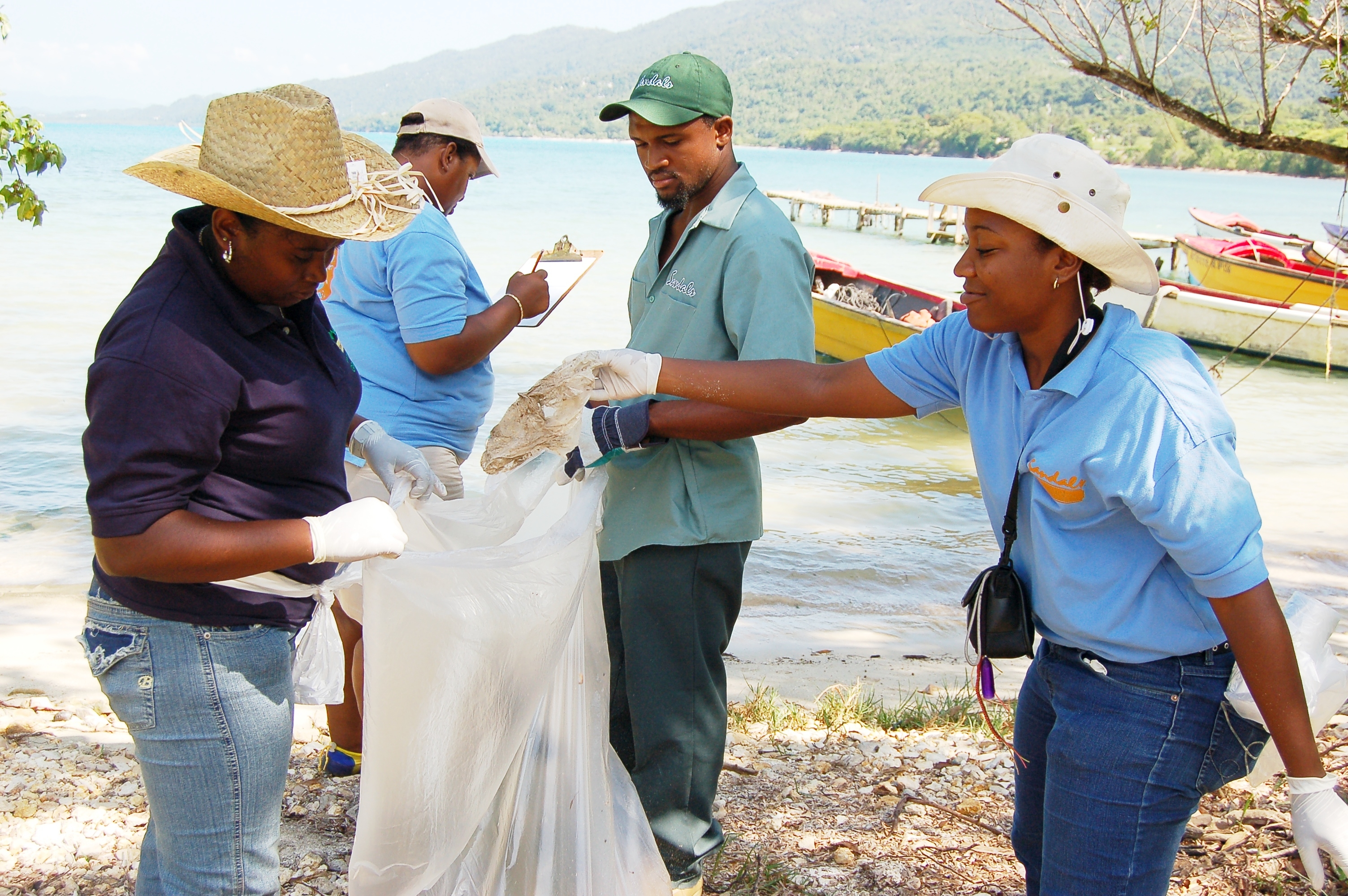 In order to help save sea turtles, and all marine animals for that matter, there are a couple of measures that need to be taken. Cleaning up litter is key whether through organized cleanups or just picking up trash you see on the sidewalk. Prevention is also a big step toward a cleaner habitat for marine animals – measures like increased efforts to discourage litter and encourage recycling, utilizing alternate biodegradable materials to plastic, and reducing plastic use altogether can lead to cleaner oceans.

Single-use plastic bags are a big part of the litter problem and implementing disposable bag bans can have a major impact and keep shorelines and open oceans free from plastic and safe for sea turtles.  You can check out our Interactive Plastic Bag Ban Map and see all of the places worldwide that have implemented bag bans or fees.

Businesses Can Lead the Way in Prevention

Businesses can lead consumers down a more sustainable path to protect our wildlife by switching to reusable bags for their retail and marketing needs. We here at Factory Direct have been helping businesses make the switch to reusable bags and we are here to help your business too. Please take a look at all we have to offer, fill out a product quote request, or contact us via phone or email.