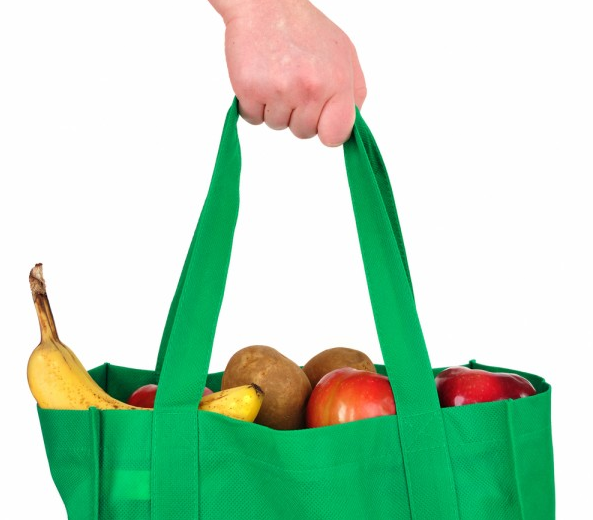 Statewide Law Will Have a Big Impact

The State of Florida is on the verge of some big and exciting, eco- changes if a proposed bag ban bill by Democratic Senator Dwight Bullard takes effect. Senate Bill 0722 sets out to create statewide rules that will regulate disposable, single use plastic and recyclable paper bags. Local governments will be able to opt-in to the law if they choose.

Specifics of the Bill

The law will apply to certain stores in counties or municipalities where the local government adopts the provisions of the act, and it will create requirements for participating stores to ban disposable plastic bags and charge a fee for every recyclable paper bags given out to customers. The bill also outlines how the money collected by the fee will be allocated – 50 percentage of the money will be given to the school districts from which the fees are collected. The remainder of the fee money can be kept by the stores to help offset their expense of complying with the law.

Advantages of a Statewide Law

By implementing a statewide law, local counties and municipalities can simply tap into the existing law – they do not need to use time and resources getting their own law together, so the statewide law is more efficient and more cost effective. When individual counties and cities pass disposable bag bans things can get tricky. Each ban can be completely different – so both plasti 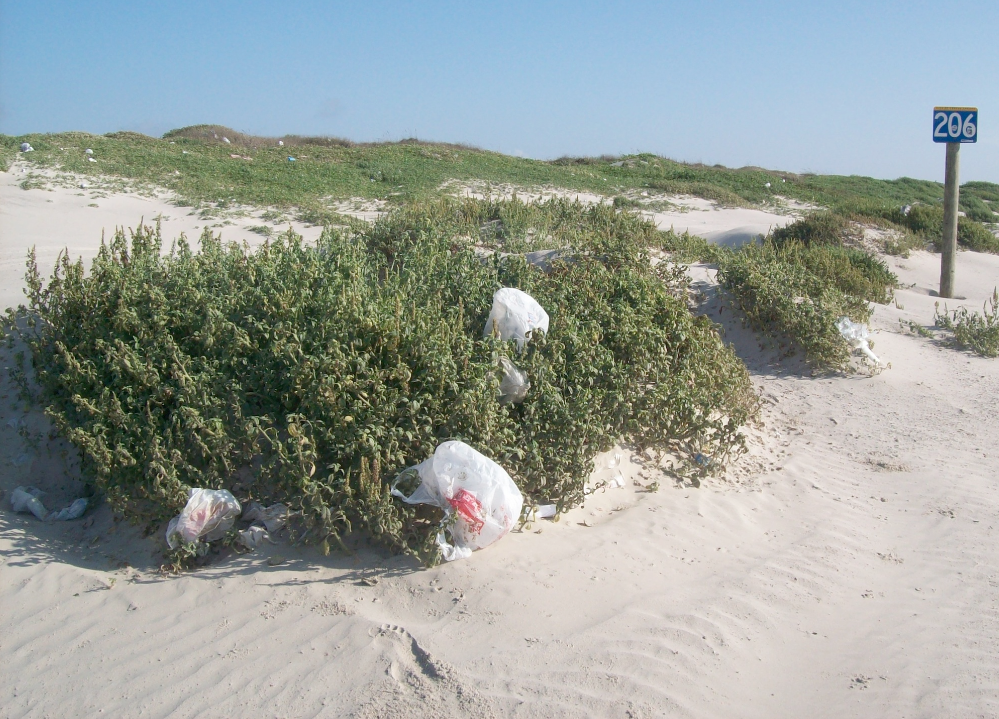 This one law can have a trickledown effect that will benefit the people of the state in so many ways. A law that regulates the use of disposable bags for an entire state can have a huge impact on the amount of discarded bags that pollute oceans, beaches, neighborhoods, and harm wildlife and their habitats.

c and paper bags may be banned in one area, but a neighboring city may allow paper bags for a fee, while still another nearby town may allow paper bags for free. While it is great to allow each city or county to tailor the ban to fit their wants and needs, when neighboring areas have different laws in can be difficult for shoppers who visit each area. A statewide law establishes one set of rules that are consistent everyplace the law is on the books.

This one law can have a trickledown effect that will benefit the people of the state in so many ways. A law that regulates the use of disposable bags for an entire state can have a huge impact on the amount of discarded bags that pollute oceans, beaches, neighborhoods, and harm wildlife and their habitats. With a decrease in the use of disposable bags shoppers will turn to reusable grocery bags that can be used again and again

and do not wreak havoc on the environment. When shoppers make the switch to reusable bagsthe resources used to make disposable bags is spared and stores also save on the cost of providing disposable bags for their customers.

There is still a lot of work to be done before Florida counties and municipalities will be able to opt in to the law, but we at Factory Direct Promos are anxiously waiting and hoping the measure passes for the environmental health of our home state.