You bet they do and research shows they are internally motivated to do so. Like anything new, it takes time for shoppers to get used to a disposable plastic bag ban or fee, but once customers have a routine and get into the habit of bringing their reusable bags when they go to the store, people begin to really support the measure and can see the value it brings.

This study also determined that the longer a plastic bag fee is in place, the more effective it becomes. A mere two months after the fee went into action in Buenos Aires more shoppers were bringing their reusable shopping bags to the store, making the fee even more successful. This study went on to analyze support of the bag fee six months after it became effective and found that people who supported the measure were more likely to cite the environmental benefits of reduced plastic bag usage, while those opposed to the measure felt that way due to the financial costs.

Ultimately, the researchers concluded that people who support the plastic bag fee do so because they internally value the benefits which result from reducing plastic bag use.

Change Is Not Always Readily Accepted 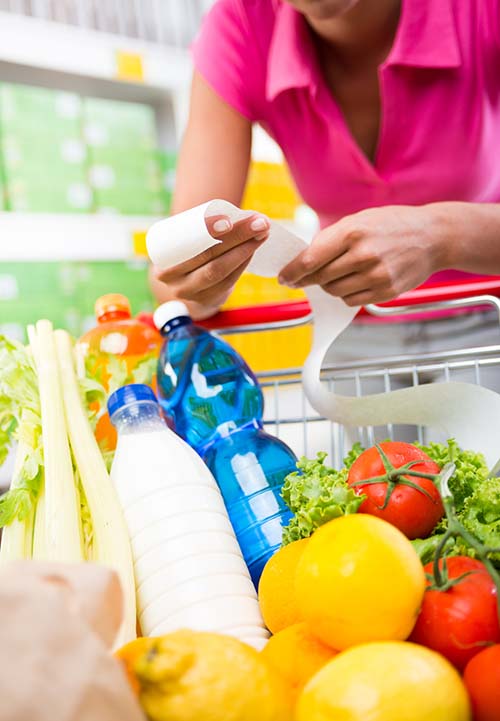 Most people do not like change and whenever a change is forced on people there is some resistance and a period of adjustment. As Susan Milligan points out in blog post there are a lot of similarities between seat belt laws and single-use plastic bag bans and fees. When both measures were introduced there were people who embraced the law and saw the reason and value in it, but there were also a lot of folks who were not pleased.

With the passage of time these laws become a habit and second nature, and what was once considered weird and frustrating is now a normal, everyday routine. Given time people accept disposable bag bans and eventually the ban will become such a normal part of life that people embrace without a second thought.

The impact of bag bans can take time to sink in, and this is probably why support is sometimes delayed. When a ban or fee is first put into practice many shoppers find themselves in a frustrated state and trying to remember to bring their reusable bags, so their focus is really on their situation.

After several months of no or severely limited plastic bag use, there will be less litter, and given time, people in the community will typically begin to see this and really begin to internalize what the bag law set out to accomplish. At this point, there is a shift in perception from how much the ban or fee inconvenienced the shopper to how great it is to not see trash and litter billowing along a beach or stuck in a tree.

Change of any kind can be trying to acclimate to, and it takes time to get used to always grabbing your reusable bags before heading to the store. Once that habit is created and once people can see the benefits of a bag ban for themselves, they begin to value the measure and care about their impact on the environment.