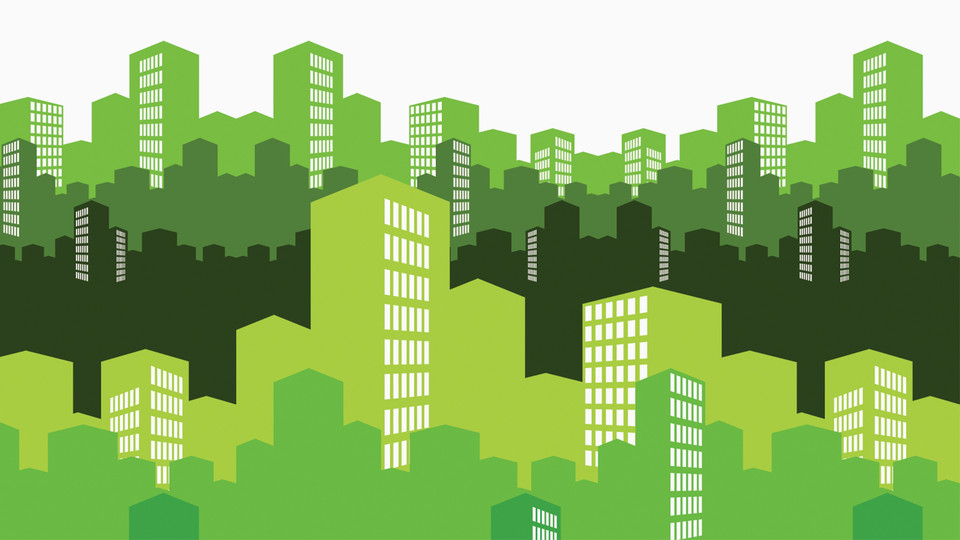 Want to Live and Work Green? These Cities Are for You

Green cities manage to strike a balance between promoting sustainable and green practices while also offering the amenities that come with city living . There are no set criteria to being a green city, but typical traits are responsible management of resources and trash, preservation of green space and a focus on the health of the planet and its residents. We’ve done some research and compiled a list of the top 5 greenest cities to work and play.

Give Yourselves a Pat on the Back Green Cities!

There are so many factors to consider when evaluating the greenness of a city. From mass transit to recycling rates, building standards and green space there are a lot of aspects to being green and finding a way to balance these traits can be a challenge. We applaud these cities for their greenness. Now that you’ve read our list are there cities you think should have made the cut? Let us know if the comments!