How Likely is it That California Will Become the First State to Ban Single Use Plastic Bags? 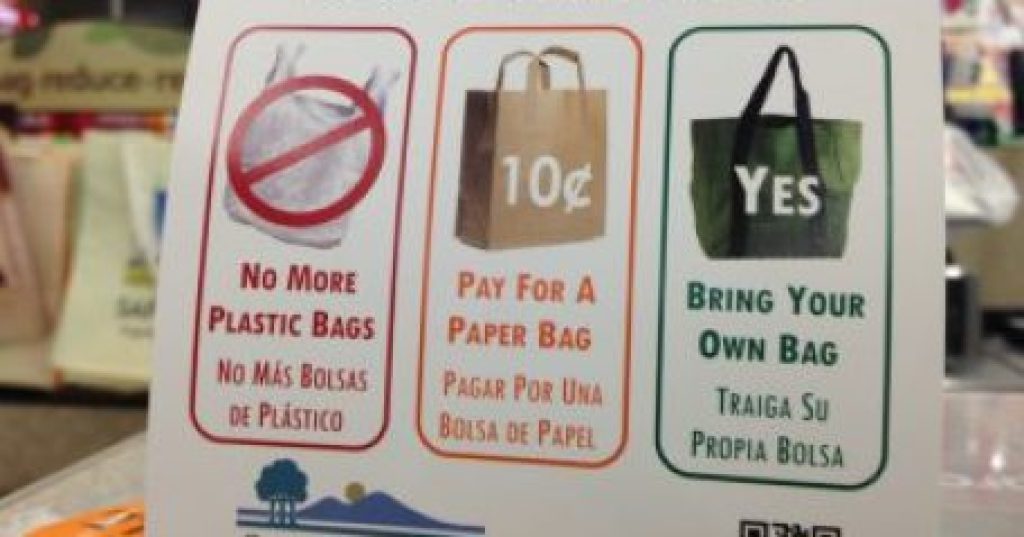 Will California Be The First State to Officially Ban Single Use Plastic Bags?

Over 100 cities and counties in California have laws banning single-use plastic bags. There has been much talk and a whole lot of work to pass a state-wide ban and with all of the disposable plastic bag bans popping up in California a state-wide ban makes a lot of sense. A law that covers the entire state would fill the gaps and create one set of rules for everyone – this would potentially eliminate hassle and confusion for shoppers and do wonders to streamline the waste stream and reduce the negative environmental impact of plastic trash.

Senate Bill 270 is the Solution

The proposed measure, Senate Bill 270, would ban single-use plastic bags throughout the state; paper and compostable bags will be available for 10 cents. The bill was heard in the Assembly Natural Resources Committee on May 14 and passed, and on August 14 the Assembly Appropriations Committee approved the ban.  The next stop was the full Assembly where the bill failed on a 37-33 vote.  All is not lost though as the bill could still be heard again later this week.

Although there has been much opposition from the paper and plastic bag manufacturers, there has also been concern expressed by lawmakers who represent low-income areas that the 10 cent fee for a new bag is an unfair penalty.

If passed the ban will go into action on July 1, 2015 for supermarkets and drugstores; and starting July 1, 2016 smaller grocery stores and convenience stores would need to comply.

To be clear plastic bags are banned in the state of Hawaii, but this is through a series of county bans that covers the entire state – what California is hoping to do is pass one law that will impact the whole state.

California citizens are just too organized and too committed to this important enviornmental cause to stop until they pass a state wide single use plastic bag ban.

Disposable plastic bag bans are proven to reduce plastic pollution which either ends up in landfills, where it will pretty much take up space forever because plastic does not biodegrade, or, due largely to their lightweight construction, plastic bags have a high likelihood of ending up as litter.  You can check out our map and see a worldwide view of single use plastic bag bans and fees as well as measures that have failed to pass.

When plastic bags become litter they are a major health risk to animals and possibly humans. When animals of all sizes mistake the bags or the minute pieces of plastic pollution for food, they add them to our food chain and many times kill the animals. Plastic bag litter is a very real threat to marine animals and with so many miles of coastline this is a very visible problem in California.

Litter also mars the natural beauty of the landscape and is just plain ugly to look at. Individual bans in cities and counties definitely help, but when neighboring cities and counties do not have bans the problems still persist. Eliminating disposable plastic bags through a ban will also eliminate the problems these bags cause. It is also hoped that by banning disposable plastic bags, the state will save money that is currently directed to cleanup efforts. 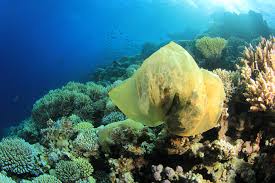 A major criticism of disposable bag bans is that such measures hurt businesses and reduce jobs. If passed SB270 will allocate $2 million to single-use plastic bag manufacturers which is intended to help these business restructure their facilities in order to produce reusable shopping bags and retain staff. This is great because it will keep manufacturing jobs and help meet the increased demand for reusable shopping bags.

This next vote will hopefully come later this week is crucial as it will decide the near future of single-use plastic bags in California. It will of course be disappointing if the measure fails to pass, but the citizens of California will not give up.

We are cautiously optimistic and are waiting to see what happens later this week out of California. If you have words of encouragement please leave them in the comments!