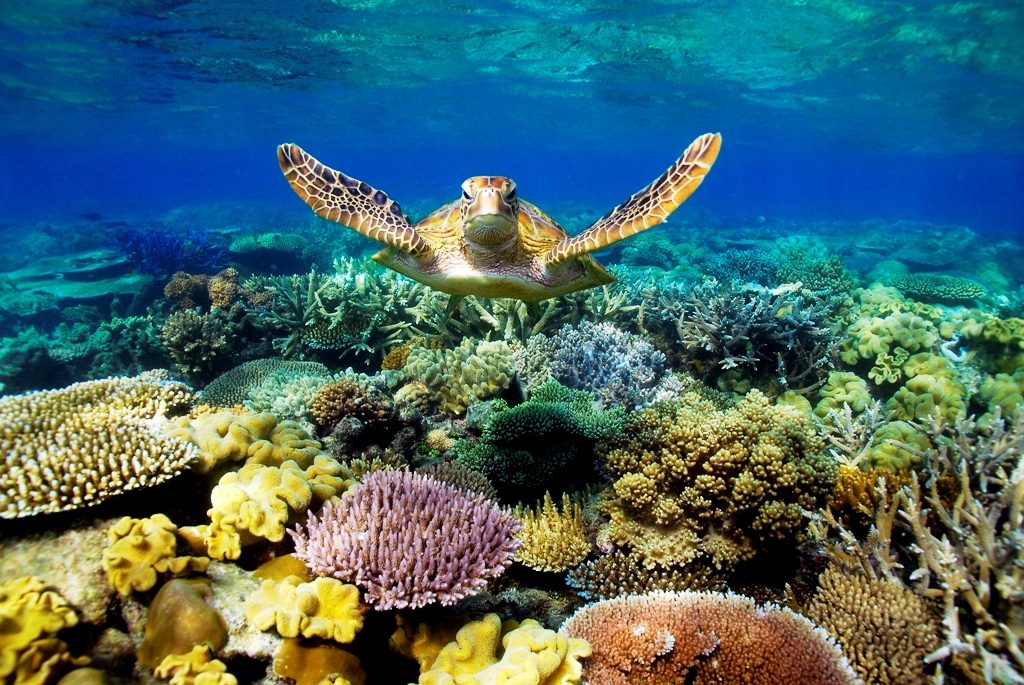 From efforts to improve air quality and work to clean water supplies, a lot of great, green news happened in 2014. This was a big year in terms of environmental advancements and we could not be happier to cover these stories and share this good news with you.

This was a busy and exciting year for green news and it’s looking like this trend will carry into 2015. It is really nice to see efforts to reduce greenhouse gases and reduce ozone thresholds, and we are also happy to see a plan in place to improve conditions in the Great Barrier Reef and the Gulf of Mexico.

Of course, we at Factory Direct Promos are beyond thrilled that California banned disposable plastic bags and we cannot wait for this ban to go into action in July!  Are there any green stories from 2014 that you think should have made our list? Let us know in the comments!