What’s The Problem With Plastic? Inside the Garbage of the World 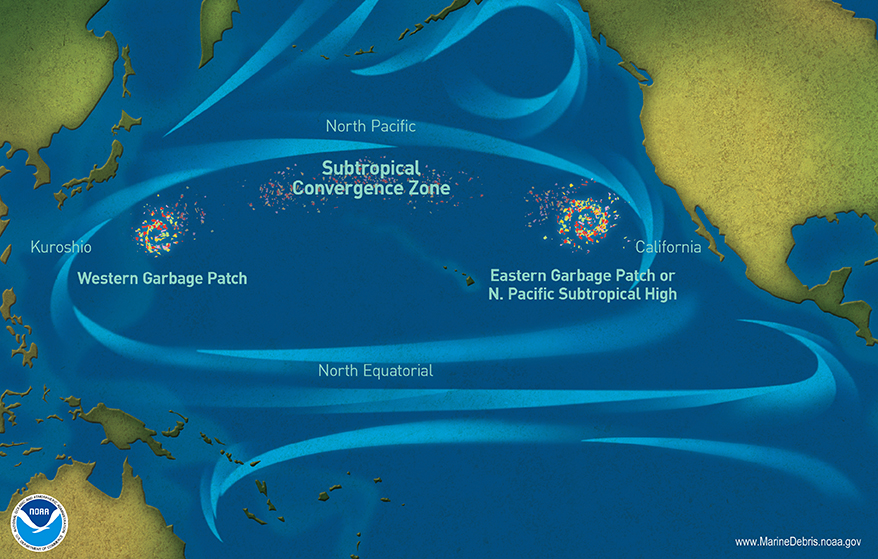 What’s The Problem With Plastic You Ask? Take a Look Inside the Garbage of the World

I was lucky enough to get introduced to a film called Inside the Garbage of the World a couple of weeks ago on Twitter by the filmmaker himself, Philippe Carillo. You will want to follow along with him and his wife Maxine on Twitter but basically, the film, explores the devastating impact pollution, and in particular plastic pollution, has on the oceans and how that in turn impacts all life on the planet. This film (which is no longer available) had lots of updated and informative info. It breaks down the plastic pollution problems, shatters myths and explains how we can work to overcome the plastic pollution problem.

The pollution problem has been building for years. Groups that organize environmental cleanups have noted a marked increase in the amount of plastic pulled from beaches and river banks. Researchers have documented this trend of increasing amounts of plastic found in the oceans, too. There are a lot of immediate problems caused by pollution, but what is really alarming is that the scope of the problem is so big that if it continues to go unchecked, plastic pollution will be a problem for generations to come.

The Truth Behind Garbage Patches 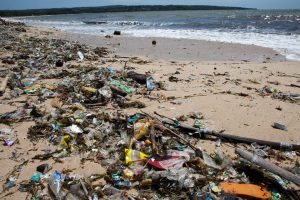 A patch is a collection in the ocean where trash collects due to the currents. It is estimated 4.7 million tons of plastic trash go into the ocean with 80 percent coming from land; the rest comes from ships and platforms.

Essentially, floating trash is pulled out to open water and accumulates in the North Pacific – there are two patches, the Eastern and Western patches and five large sub gyres. These large convergences of trash are commonly thought to be like an island, but they are more like a plastic soup.

A lot of people are surprised when they first see a patch because they are expecting to see a solid mass, something along the lines of a landfill, but what they don’t realize is that a patch may very well contain the same amount of trash as a landfill – it is just spread out over a greater area. Plastic pieces of various shapes and sizes are scattered across a very large area, and there is microscopic pieces of plastic plastic from the surface all the way to the ocean floor.

Trash is ugly to look at, but being an eyesore is really the least severe problem caused by pollution. It is documented that organisms from krill to whales can have plastic in them. What happens is as plastic is tossed around the ocean it breaks apart into smaller and smaller pieces and eventually the pieces are small enough that plankton can eat them. The toxins from the plastic will eventually leach from the animal’s stomach into their blood. As the smaller animals are eaten by larger animals the plastic toxins are passed along, too.

Given that humans are at the top of the food chain, poisoning the oceans can have dire consequences. Ingesting plastic trash can also kill animals. This is causing species to disappear in what is becoming the worse outbreak of species die-offs since the loss of the dinosaur.

Researchers have also found that UV light will change the surface charge of polymer making it a favorable environment for microbes or bacteria and changing carbon at a basic level. This can be complex and dangerous. Carbon is the building block of life, and altering carbon can have a tremendous impact on life as we know it.

We Are the Solution

As things stand now humanity’s legacy will be damaging the planet, but it doesn’t have to be that way. We can still turn things around and create solutions that reduce plastic consumption and responsibly handle trash.

When solutions are found that work to help the environment and our health, like choosing to go reusable with your bags and bottles, it is key to spread the message. When people know how the solution will work and what role they play in fixing the problem, it is more likely to be embraced. Do all you can to #goreusablenow.