A Tale of 3 Cities and Their Plastic Bag Bans 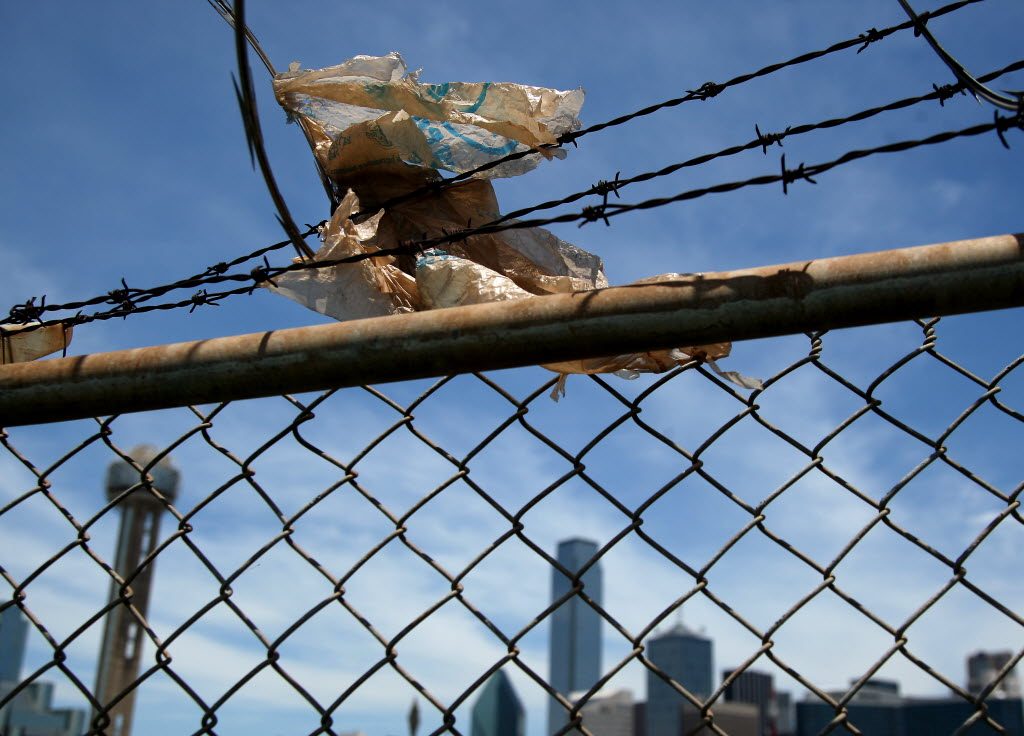 Your Latest News on Plastic Bag Bans and Fees

It seems like just about every day there is another city or county contemplating reducing the use of disposable shopping bags through one measure or another. It is really exciting to see the different approaches and methods supporters take and it is even more exciting when all of the hard work pays off and plastic bag bans are implemented. However, everything doesn’t always go according to plan. Here is a rundown of three cities trying to find a way to make things work.

In March 2013 Dallas city council member Dwaine Caraway proposed a ban on disposable bags which set off a conversation that at times hit a fever pitch.

Despite months of fighting for his cause, Caraway recently made a statement that essentially set the issue aside. At a committee meeting Caraway stated, “It is very important that this thing is done right, that we understand all of the different opinions and options and collectively try to come up with a resolution that will represent what we are seeking — a cleaner environment, litter-free as much as possible, and everyone happy with the decision.” While there has been support for a disposable bag ban there has been opposition and with Caraway backing down it looks like this issue may unfortunately no longer be moving forward.

California City Does Away with Fee and Implements a Ban

The goal of this initiative was to encourage people to use reusable shopping bags and to completely eliminate disposable bags. This past August, the Los Gatos town council decided to up the ante and passed a ban on single use plastic bags in a 4-1 vote. Under the new law which is set to start on February 3, 2014 only disposable paper bags will be available for a 10-cent fee.

The Santa Fe city council passed a law prohibiting disposable plastic bags in a 7-1 vote. The law bans plastic bags thinner than 2.25 mils and also levies a 10-cent fee per paper bag and mandates that paper bags must be constructed from at least 40 percent recycled material (ours are 100% recycled material).

In a unique turn of events Ron Trujillo, the one council member who voted against the measure did so because he felt the ban should not only target thin plastic bags, but thicker bags too. Trujillo stated, “Why isn’t this bag ban for everyone? We’re missing the mark here. We need to treat everyone fairly.”

Other council members have gone on the record as stating this law is a good start and other types of disposable bags can be added to the ban in the future.

Do you know of a city that recently passed a disposable bag ban and isn’t on our map yet? If so, let us know!