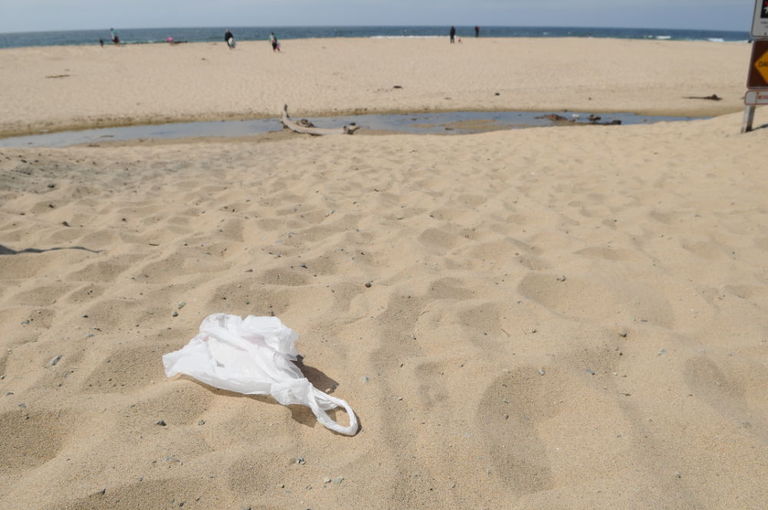 Here’s Your Latest News On The California Bag Ban

The entire journey to ban single-use plastic bags in California has been epic – there have been ups and downs and it almost seemed like when Governor Jerry Brown signed SB270 into law on September 30, 2014 that the trek was going to end on a high note and disposable plastic bags would quickly become a relic of the past.

Turns out that was wishful thinking and the journey is going to be a little longer, but we’re still optimistic single-use plastic bags will ultimately be banned at the state level.

Opponents of the state-wide ban had until the end of December to gather the hundreds of thousands of signatures needed to get the measure on a ballot, so voters can have their say…again. The plastic bag manufacturing trade group American Progressive Bag Alliance rounded up enough signatures, so the referendum will appear on the November 2016 ballot, which means the law cannot go into action on July 1, 2015 as planned.

Actually, the ban cannot become effective unless it wins the majority vote in the fall of 2016, so for now things are on hold. This is good for the plastic bag manufacturers because it allows them to continue to sell single-use plastic bags and they’ll make millions before voters are allowed to cast a ballot. 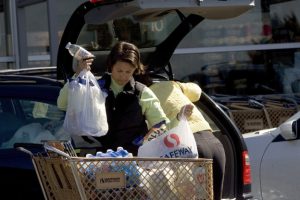 “Big plastic stands to benefit whether or not the referendum passes, while Californians are left with more plastic in the ocean,” said Chad Nelsen, CEO of the Surfrider Foundation, an environmental organization that supports banning disposable plastic bags.

This is a setback and it is disappointing, but it is nothing more than a setback – it is not a game changer. There is a lot of support within California for this bag ban and it passed plenty of hurdles that at times seemed insurmountable to get this far, so one more hurdle won’t be a problem.

There are still over 100 single-use plastic bag bans on the books in California – CHECK OUT OUR WORLDWIDE BAG BAN MAP – and this delay with the state-wide bag ban has no bearing on any of those bag bans.

Several municipalities opted to forgo working on bans of their own since they would be covered by the state-wide ban, so it is likely some of those local governments will pick up where ever they left off and work to pass bans just for their towns or cities.

Right now it looks like there will be nothing further to report on the California state-wide ban until November 2016, but if and when anything happens we will be sure to let you know.