Take the trash out of the landfill – go reusable 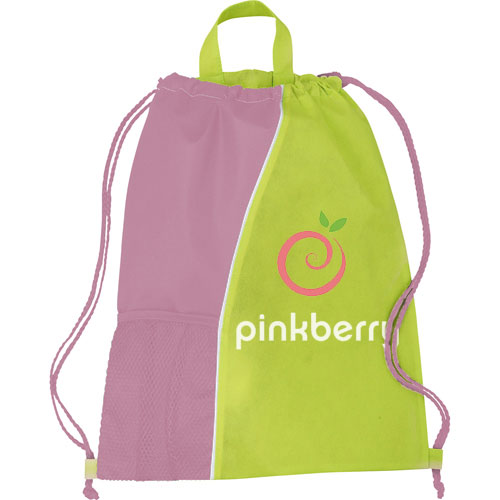 It’s becoming increasingly clear that landfill is no solution to the global garbage problem. It’s just a convenient – and all-too-temporary – hidey-hole hole for our overflowing waste bins. What was suitable for the waste-dumper has turned out to be far from convenient for the rest of us; or for the overstressed environment. And while today’s landfill sites are a far cry from the giant holes in the ground standard until the 1970s – which leaked like sieves into the local water supply – today’s tighter controls and regulations only delay, rather than eliminate, the environmental problems of landfill.

Americans throw away some 250 million tons of municipal waste each and every year – a number that has trebled since the 1960s. And though households are guilty of the biggest pile of that garbage mountain, companies, hospitals, schools, and other institutions also rack up around 100 million tons of trash annually. It’s sad to say that the majority of that waste is still heading for a hole in the ground –  maybe 55% of U.S. waste was buried in landfill sites in 2010 – even if that hole is prepared with a little more care than in the past.

The modern landfill site is engineered to avoid the most glaring of environmental hazards – contaminated water supplies. As well as having a thick layer of impermeable clay in the base, landfill pits these days are lined with plastic sheeting and crisscrossed with pipes. These pipes are meant to help ease the big landfill pollution headache – ‘leachate.’ This hazard forms when rainwater trickles down through the accumulated plastics, tin cans, abandoned rubber tires, and discarded consumer electrical goods. Along the way, it picks potentially dangerous compounds from plastics, chemicals, and metals; and so clean rainwater becomes a polluted ‘leachate.’

The combination of liners and pipes should collect this potentially dangerous water, which can be trucked off for treatment before it hits local water supplies. In theory, at least. The problem in practice is that, over time, these systems can break down. Liners become corroded and split; pipes can block, fracture, or fill with sediment; and clay shifts and cracks. Because of this, the U.S. Environmental Protection Agency believes that all landfill sites should be considered as inevitably headed towards leaking into the environment.

And it’s not just ‘leachate’ that puts landfills on the ecological blacklist. The organic parts of the buried trash start to rot. Without oxygen, that rotting tends to produce gaseous nasties, such as methane – a potent greenhouse gas heating up the planet. And all of the stuff that has been tipped into the landfill has previously been mined and manufactured – or grown and processed – using a great deal of energy and raw materials. It is now widely recognized that just burying our refuse is a terrible waste in our resource-constrained planet.

No wonder, then, that many businesses, rather than just trimming their garbage headed to the landfill, are now looking to the ultimate solution – a ‘zero waste to landfill’ strategy. Not only are such companies boosting their environmental credentials – important in today’s challenging market – they are cutting costs too. Switching to recycling and generating energy from waste can provide useful revenue. From Boeing’s new Dreamliner factory to ethical carpeting company Milliken, more businesses and organizations are pledging that ‘the only way is down – to zero landfill waste.

One way for companies to take the first step on the road to ‘reduce, reuse, recycle is to cut out throw-away products from their offerings. Switching to reusable bags instead of throw-away plastic bags is one such step. Plastics take up over 30 million tons of the U.S. total waste stream, but only 7% of this was actually recovered for recycling in 2010. Far better, then, to opt for bags that can be used again and again – such as those offered in Factory Direct Promos range of eco-friendly reusable bags.

Encompassing a broad scope of recycled and natural materials – such as recycled bottle bags or jute bags – one or more of these customizable, reusable shopping bags is bound to meet you and your customers’ requirements. Not only will you be helping your customers to avoid stuffing yet more plastic into landfills –  they’ll be using less energy, be responsible for less plastic contamination, and be trimming back on their carbon emissions, too. A win for the planet, a feel-good factor for your customers – and hopefully more business is heading your way—nothing garbage about that.