How Does Delhi Plan to Make Failed 2009 Bag Ban Law a Success? 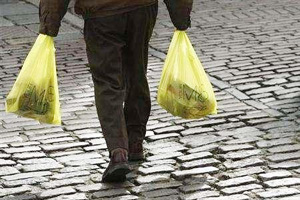 Delhi passed a ban on disposable plastic bags in January of 2009. Specifically the ban prohibited the production, storage, distribution, and use of plastic bags.  Failure to adhere to this law was supposed to result in fines and possible jail time; however, the law was not upheld. Plastic bags were still manufactured, sold, stored and handed out. Many store owners claimed that they had to continue to use plastic bags because their competitors were and by not doing the same they would drive customers to shop elsewhere. Essentially, everyone justified breaking the law because everyone else was doing it.

A New Beginning for The Delhi Bag Ban

Starting November 24, 2012 a new law will take effect throughout Delhi that will ban the manufacture, import, sale, storage and use of plastic bags, sheets, films or tubs — regardless of their thickness. Government officials have launched outreach programs teaching people about plastic bag alternatives, such as jute and cloth. Starch-based compostable material is also an option since bags constructed from this material safely break down. Teaching people how to adapt and adjust to the new law will go a long way to contributing to the success.

In India when a plastic bag ban is implemented it can come about rather quickly. This is great in the sense that people stop using plastic right away, but it is not so great in the sense that people cannot always prepare. Plastic bags have been around for several decades now and for many people single-use disposable bags are the only way they’ve ever carried their groceries home. Deciding to put an end to plastic bag use seems like it isn’t a big deal, but it can have an impact on people’s everyday lives. An outreach program is a great way to get people up to speed with the law and teach them about their options in reusable bags once plastic is no longer available. 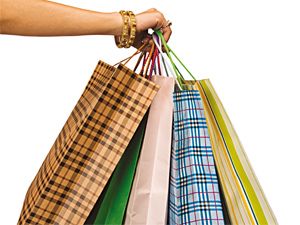 It is great to see that Delhi never gave up and that they are still working to ban disposable plastic bags. Setbacks are always discouraging, but lessons can be learned and that better prepares cities or countries for the next bag ban challenge. Where Delhi failed the first time, they came back even more determined and dedicated, and this time they are poised to succeed.

To learn more about Delhi’s struggle with plastic bags you can checkout our interactive bag ban map  or go to http://www.deccanherald.com/content/219994/shoppers-retailers-still-use-plastic.html.